It was in 2014 or 2015 that Thednt Hing first got in touch with me. It’s a long story, I put the whole email exchange on my Tumblr blog years ago, before I deleted everything again. I like deleting things.

I had apparently stolen his rightful handle on social media sites, that’s the short version. I didn’t want to give up all my followers and my name so I didn’t really engage with him. He seemed like a strange guy.

To get revenge on me, he remixed my music without my permission. It’s probably one of the weirdest things he could have done. He took some songs I had released and remixed them, slowed down and backwards, chopped and warped, making them pretty much unrecognisable. He released it as Twistfuck: Twistfuck.

Though he ostensibly did this as revenge, I couldn’t help but respect the gesture and I found the music itself oddly compelling. It’s off-kilter and weird, inaccessible to the point of being almost confrontational, which I guess was part of the intention. The songs seem unlistenably chaotic at first, but I kept coming back to it… though they were no longer recognisable as my songs, I was somehow wrapped up in it. That album came out in 2015. I assumed it was a one-off, just a very strange thing that happened.

A few weeks ago Twistfuck emailed me telling me that he had remixed some of my rare and hard-to-find songs. Remember how I like deleting things? He had downloaded these songs in 2014 during the one week they had been available. You guessed it, I deleted them.

It’s just more fun if everything is temporary. And if you got it while it was out, you got something rare and special. Maybe I do this because the commodification of music troubles me at such a deep level. Or it’s a way to be contrary and different, having this odd dynamic back catalogue of music that blinks in and out of existence at the beck of my whims and tastes. I said Thednt was a weird guy, obviously he’s not the only one.

He told me in the email that was going to release another Twistfuck album, but this time he wanted my blessing. He was no longer remixing out of spite, he just wanted to revisit this project and couldn’t imagine doing it with someone else’s music. The album was already finished. He told me he won’t release it until I give him the okay. He sent me a link to pre-listen.

I was a bit taken aback by this email. The fact that he had downloaded all my temporary old music back in the day was a surprise to me. Out of curiosity, I had to listen to what he had done with it.

It seems to me that the second album is more instantly accessible than the first, less contrarian, easier to listen to. The same sensibility is present, but now more restrained and thoughtful, more melodic, less chaotic. The simplicity and minimalism suggest a kind of calm that was absent from the white-hot rage of the first outing. But it still has that off-kilter thing, that Twistfuck aesthetic. It grew on me even more than the first album did. I waited a few weeks before finally replying: okay. The album quietly appeared in the world a few days later, at the dawn of this new decade.

I think that means we buried the hatchet. Will we collaborate again? I don’t know. I didn’t even know about it the first two times. It’s quite bizarre that he fixated on me like that because of the coincidence of my band name resembling his real name.

It’s even stranger that he returned to my music years later, making another album out of my rare and hard to find tracks before asking for my blessing the way he did. If it wasn’t happening to me, I would think it was made up.

Since I’m somehow involved, I feel like I have a kind of stake in this, like I’m a character in a sequel to a movie nobody ever saw. How did this end up being a thing in the world? I just told you. Anyway, it’s called Twistfuck Returns.

This is the latest video by Any Joy, recorded live in Bubble Studios, filmed by the great Vince Murray and recorded by Eoin Hayes.

The album GIVE ME A SINE came out in 2015, but I’ve only just got around to making a video for the song Bang Goes The TV. It’s a video mashup. Subscribe on YouTube to keep up with new videos (as and when).

END_OF_DOCUMENT_TOKEN_TO_BE_REPLACED

Most of GIVE ME A SINE was composed and arranged in a virtual space, utilising sound synthesis, sampling, and heavy processing.

Inanimate objects and abstract concepts become totemic symbols on a vision quest, as the disembodied artist searches for his humanity in the guts of the machine that has swallowed him, and all of us, whole. 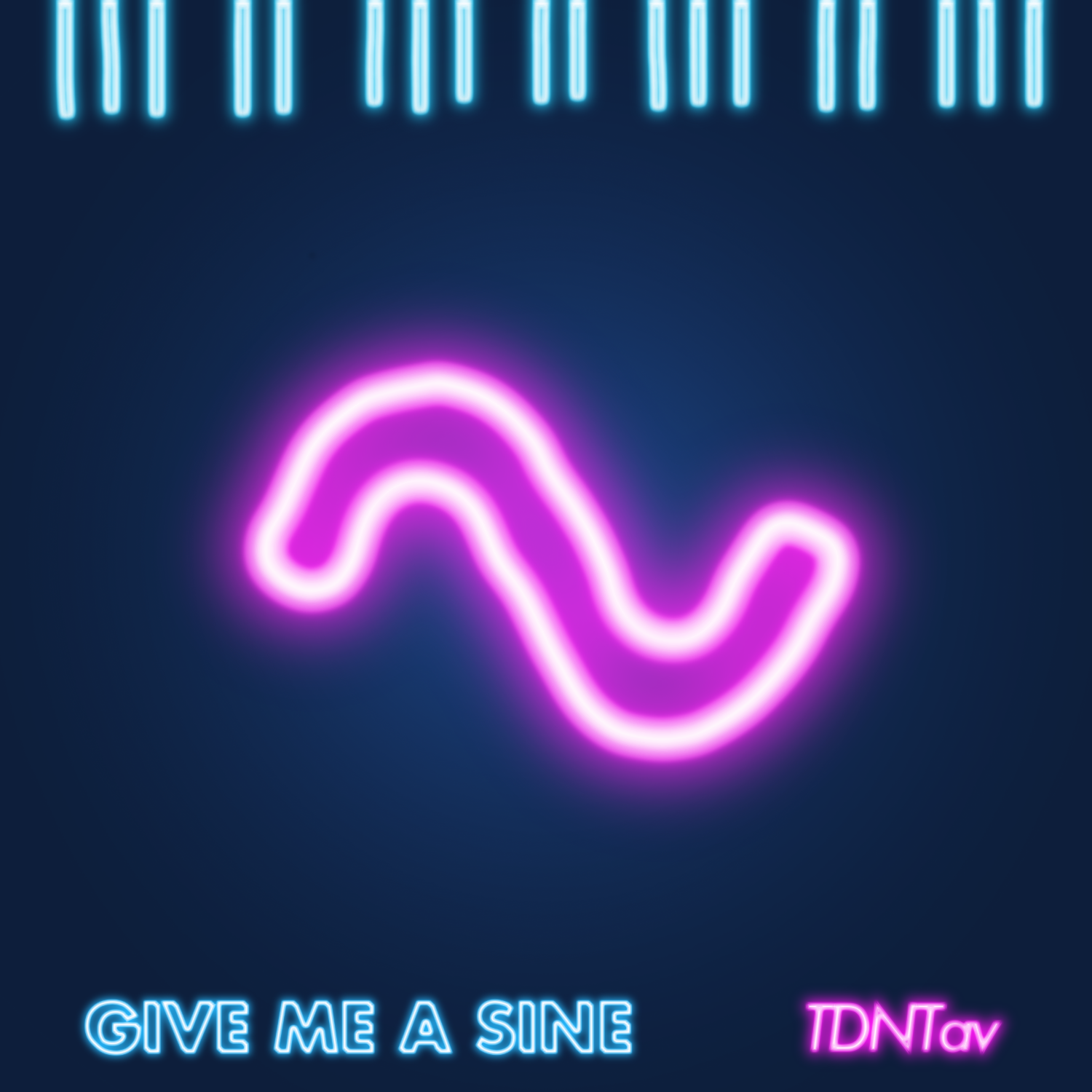 Heavily processed musical noise art.
This is my revenge.